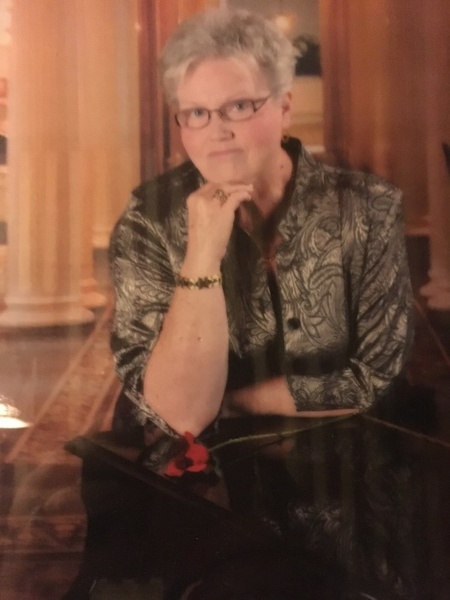 Funeral service for Norma Johnson, age 71, of Yantis, will be held at 2:00 P.M. on Sunday, December 2, 2018 at Murray-Orwosky Funeral Chapel with Pastor Byron George and Pastor Jeremy Durig officiating.  Interment will follow at Yantis Cemetery with Scott Ogle, Chad Ogle, Corey Ogle, Tanner Ogle, Hunter Burnett and Colten Burnett serving as pallbearers and the Wednesday Night Group serving as honorary pallbearers.  Visitation will be held one hour prior to the service.  Mrs. Johnson passed away on November 29, 2018 at Rock Creek Health and Rehab, Sulphur Springs.

Norma was born on January 28, 1947 in Sulphur Springs to Ernest and Lola Ogle.  She married Dave Elledge on February 25, 1967, Yantis, TX and he preceded her in death in 1997. She then married Wendell Johnson in Sulphur Springs on August 1, 2001.  Norma worked as a Food Service Supervisor for Restaurants, Schools and Nursing Homes.  She was a member of League Street Church of Christ.

To order memorial trees or send flowers to the family in memory of Norma Johnson, please visit our flower store.