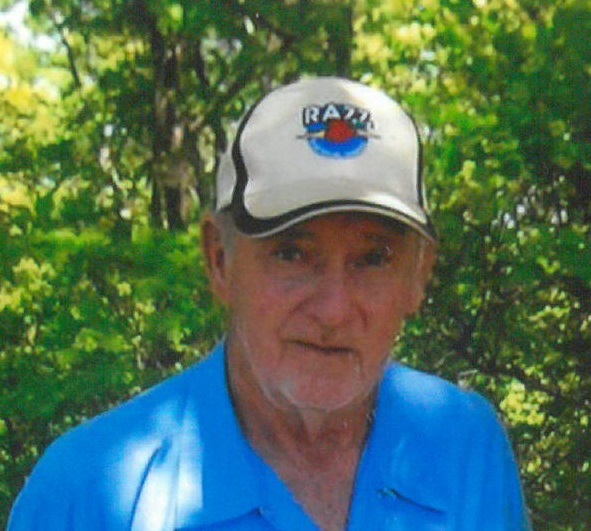 Otto was born on June 14, 1940 in Tuscaloosa, AL to Otto and Lela Hall.  He married Norma Copeland in Dallas on December 2, 1958.  He was a heavy Equipment Operator.

To order memorial trees or send flowers to the family in memory of Otto Hall, Jr., please visit our flower store.