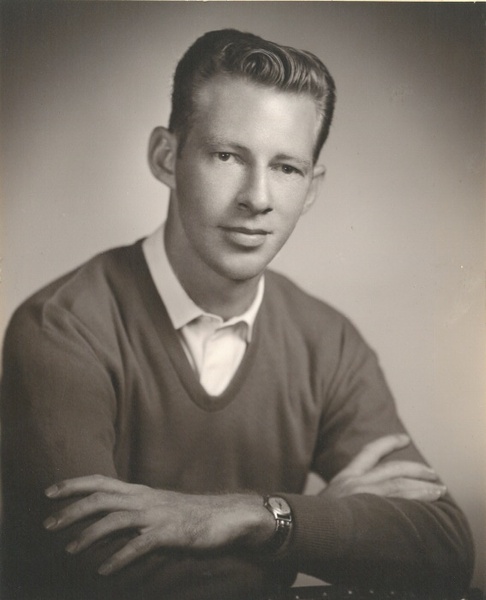 Memorial service for Pat Crabb, age 87, of Sulphur Springs, will be held at 2:00 P.M. on Saturday, March 2, 2019 at Murray-Orwosky Funeral Chapel with Jerry Brandenburgh officiating.  Visitation will be held one hour prior to the service.  Mr. Crabb passed away on Friday, February 22, 2019 at Dallas Medical Center.

James Patrick Crabb was born in Wichita Falls, Texas to Alvie and Hazel Crabb.  He married Mary Burgess in Dallas, Texas on June 11, 1960.  Pat served in the US Air Force.  He was an Aeronautical Engineer and served as a Division Chief for NASA.  After his retirement, Pat raised cattle and was a rancher.

He was preceded in death by his parents and brother, Larry Crabb.

To order memorial trees or send flowers to the family in memory of Pat Crabb, please visit our flower store.