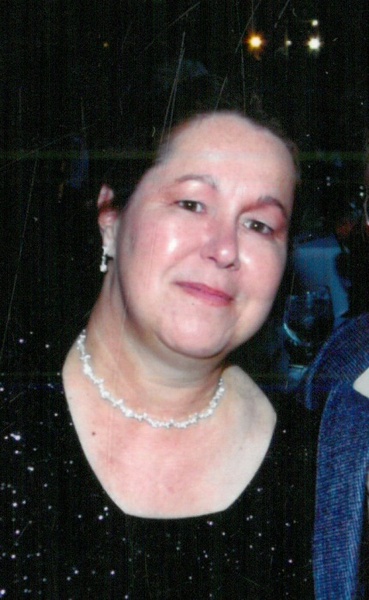 Graveside service for Paula Jones, age 69 of Lubbock, TX will be held at 11:30A.M. on Saturday, December 18, 2021 at Tira Cemetery with Louis Lufkin officiating. Pallbearers will be Danny Jones, Louis Lufkin, David Jones and Travis Jones. Visitation will be held from 10:00-11:00A.M. at Murray-Orwosky Funeral Home on December 18, 2021. Mrs. Jones passed away on December 14, 2021 at University Medical Center in Lubbock, TX.

Paula was born on December 7, 1952 in Evansville, Indiana to David and Nora (Burgdorff) Williamson. She married Danny Louis Jones on March 13, 1982 in Mesa, AR. Paula retired from the United States Air Force and become a surgical technician.

Paula was preceded in death by her parents and two brothers, Charlie Williamson and Mark Williamson.

Donations may be made to Voice of the Martyrs

To order memorial trees or send flowers to the family in memory of Paula Jones, please visit our flower store.