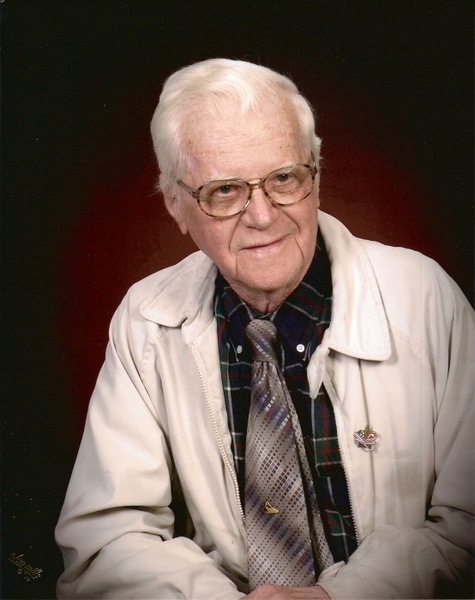 Paul was born on August 2, 1922 in Pottawatomie County, Oklahoma to Robert Lemore and Mittie Maud Hunt. He was the youngest of 10 children. His childhood was spent near Shawnee, Oklahoma. He was married to LaVerne Penson Hunt for 47 years. She was his life-long love. Paul Ray was a member of the First Baptist Church of Sulphur Springs, TX where he taught Sunday school for many years. He loved the Lord and put Him first in his life. He was a charter member of Warren Brewer Couples Sunday School class. Paul Ray was in the Army during World War II where he was hit by shrapnel and received a Purple Heart. After returning from the war he worked for Sulphur Spring Furniture, Rockwell Valve Manufacturing Co., then many years at the Corner Drug Store on the square and Nelson’s apartments in Sulphur Springs. He was very good with his hands and was able to repair anything. Paul Ray was the most unworldly person. Family was very important in his life. His hobbies were woodworking, gardening, playing games and a love for animals.

To order memorial trees or send flowers to the family in memory of Paul Ray Hunt, please visit our flower store.