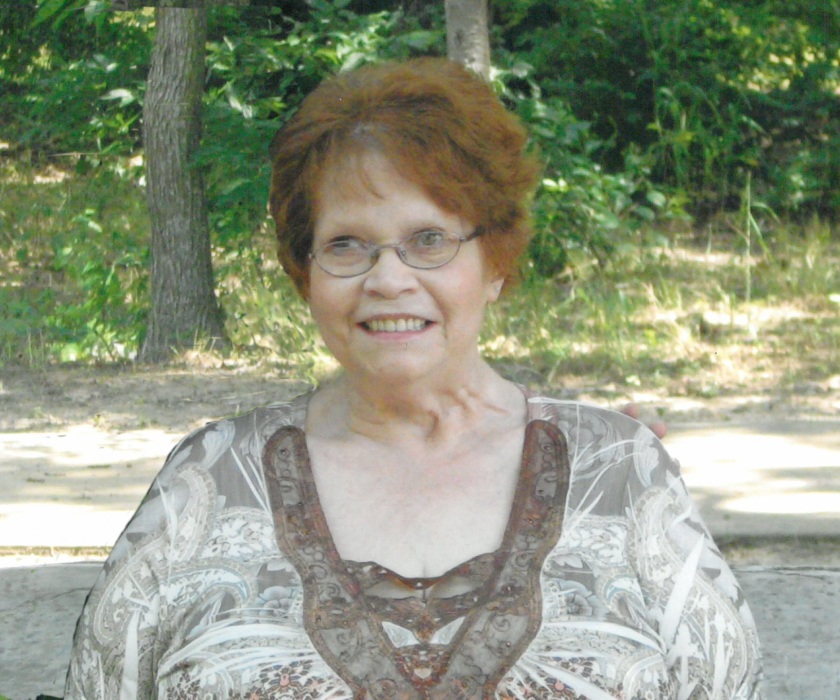 Funeral Service for Phyllis Ann Lovell Giguere, age 66, of Sulphur Springs, Texas, formerly of Paris, Texas and Blandburg, Pennsylvania will be held at 2:00 P.M. on Thursday, January 17, 2019 at Murray-Orwosky Funeral Chapel, in Sulphur Springs, Texas.  Interment will follow at  Restlawn Memorial Park following the services with Charlie Usry, Taylor Usry, Caiden Usry, Juan Ortiz, Donnie Jones and David Cherry serving as pallbearers. Visitation will be held one hour prior to the service. Phyllis earned her heavenly wings and dancing shoes, on Tuesday, January 15, 2019 at 5:00 a.m. surrounded by her love of her children, grandchildren and friends.

Phyllis was born in Altoona, Blair Co., Penn.,on April 15, 1952 to Charles David and Stella Mae Heverly Lovell.  She married Robert Russell Cherry in Altoona, Penn. on August 3, 1977.  To this marriage were born one son and one daughter.  A few years after his death on January 22, 1984, she and her children moved to Texas where she met and married Mark Henry Giguere on October 17, 1987.  His death occurred on August 28, 2014.  Phyllis graduated in 1970 from Glendale High School in Flinton, Penn. and was a respiratory therapist for 13 years at Altoona Regional Hospital in Altoona, Penn. After she moved to Lamar County, Tex, she attended Paris Junior College, Paris, Tex and earned her Licensed Vocational Nursing degree.  She retired from Gentiva Home Health in Paris, Tex as a pediatric home health nurse and loved everyone one of "her babies" as if they were her own.

Phyllis loved to be with people, and take care of people. She loved to dance and sing.  One of her favorite singers is Blake Shelton. Phyllis was very proud of her children and grandchildren. Thanksgiving 2018 was very special because her family was all together enjoying good food and conversation.

Phyllis was preceded in death by her parents, husband Robert R. Cherry, and Mark H. Giguere, her grandparents, Frank I. And Iva Marie Thomas Lovell and Clinton and Dorothy Ruehle Heverly.

To order memorial trees or send flowers to the family in memory of Phyllis Giguere, please visit our flower store.