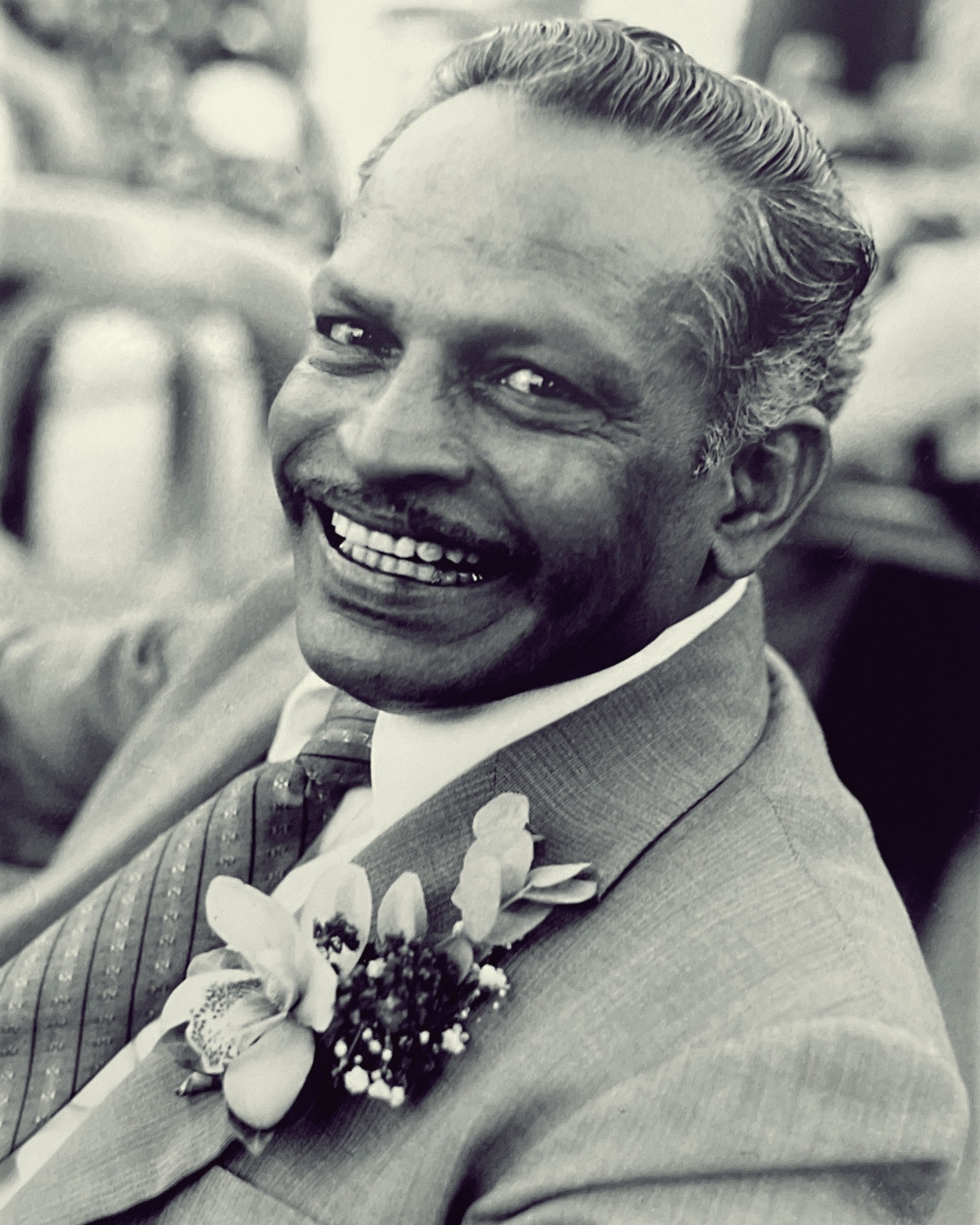 A memorial service for Praveena Baktasagar “P.B.” Caesar, age 87 years old of East Tawakoni will be held at 1:00 P.M. on Friday, October 28, 2022 at First Baptist Church in Wichita Falls, Texas with Rod Payne officiating. Graveside service will be at 10:00 A.M. at Crestview Memorial Park in Wichita Falls. There will be no formal visitation. P.B. was called home to his Lord and Savior on October 19, 2022 at Christus Mother Frances Hospital–Sulphur Springs.

P.B. was born on November 17, 1934 at the Mary Lott Lyles (M.L.L) Hospital in Madanapalle, Andra Pradesh, India to John and Grace Kamala (Leckler). He married his beloved wife on May 20, 1964. After completing high school, he obtained a diploma in manufacturing from a technical institute in India. Throughout his working years, he was a machinist and was promoted to leadership positions in various manufacturing companies. P.B. loved the challenge of his work and was committed to striving for excellence.

In his early years, P.B. developed a love and talent for soccer. Within a few steps of his home in Mission Compound, a community in Madanapalle founded in 1863 and developed by an American missionary surgeon and theologian­­—Dr. Jacob Chamberlin, P.B. played soccer and cricket on the wide open dirt field along with the other young boys in the neighborhood. He was a left-footed left winger on the soccer field and played for club teams, and city/state select teams. He left a legacy in Mission Compound and his fans affectionately called him “leftie.” In Wichita Falls, he continued his love for soccer by encouraging and coaching both of his young sons in soccer, at a time when it was just being introduced in the United States.

In seeking a better life and education for his children, P.B. immigrated to the United States in 1972 and was joined by his wife and children a year later. At that time, U.S. immigration was difficult for someone without a formal college degree or family sponsorship. P.B.’s faith in Jesus Christ that spans three generations prior played a pivotal role in his journey to the U.S. As a guest worker residing in Langen, Germany (near Frankfurt) in 1971, P.B. went on a Saturday afternoon walk near his home around Langen Terrace Housing at Rhein-Main U.S. Air Force Base. He was drawn to an area where he encountered children playing soccer and shouting in English. Curious about the English words and accent, he approached the soccer field but was distracted by the smell of something cooking unfamiliar to him. That led him to a food court area. The aroma was an American hamburger. Feeling adventurous, he ordered a “deluxe” hamburger with french fries and a coke for the first time. Because he only had Deutschmarks and not American dollars for payment, an American man heard the dilemma with the cashier and offered to buy his meal. That chance encounter led to an invitation to attend Rhein Valley Baptist Church in Weisbaden, Germany in which he gladly accepted. Then while attending a revival there, he met the delegation from a sister church in Wichita Falls led by Dr. Landrum P. Leavell II and the church choir. Learning of P.B.’s desire to come to America, Dr. Leavell introduced him to “Dub” Ryle, owner of Ryle Manufacturing Company in Wichita Falls. Through mail correspondence with Dub, P.B. eventually gained the necessary sponsorship for a work visa. It is through God’s ordained providential will and the relentless pursuit of his dreams that P.B. was able to realize this journey for his family as a testament for God’s glory. His children and grandchildren were his greatest joy in life.