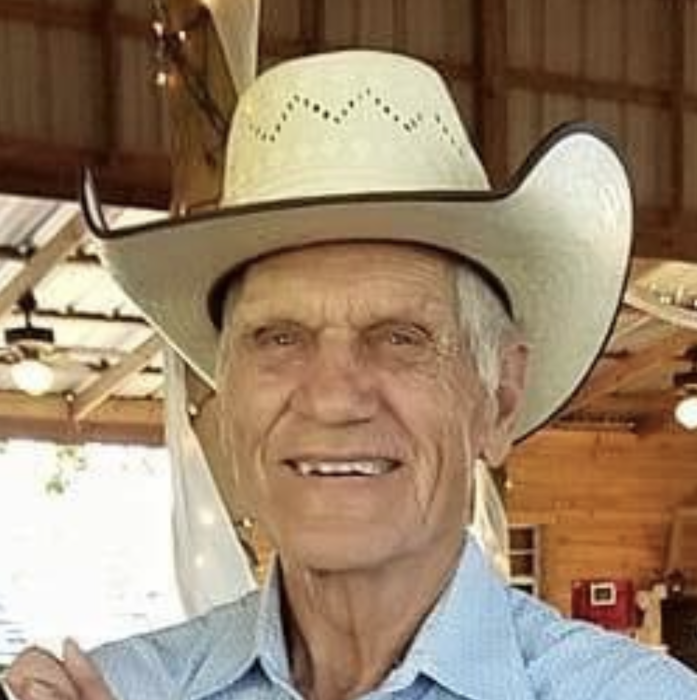 Ray was born on June 21, 1934 in Sulphur Springs, TX to John Presley “Sid” and Henrietta (Hill) Kirkpatrick. He married Perry Nell Woodward on April 27, 1953 in San Antonio, TX. Ray worked as a dairy farmer, truck driver and retired from Grocery Supply. He never quit working though, he worked for Dr. Black until he couldn’t anymore. Ray was known for being a storyteller. He was a member of the House of Prayer.

To order memorial trees or send flowers to the family in memory of Ray Kirkpatrick, please visit our flower store.