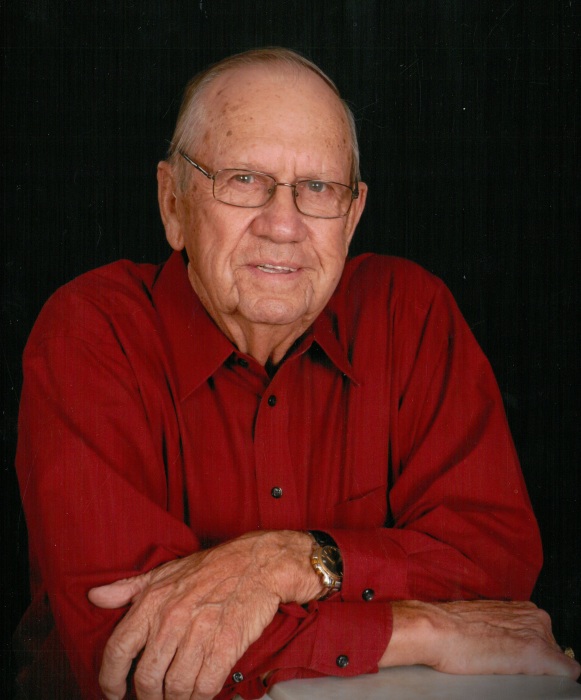 Raymond Mack was born on June 4, 1931 in Liberty, Hopkins County, Texas to Vester and Inez Newsom.  He married Betty Carole Davis in Dallas, Texas on October 11, 1953; she preceded him in death.  Raymond served both in Germany and France with the Air Force.  He was a truck driver by trade and a member of the Teamsters Union for 50 years.  Raymond was also a member of the Hopkins County American Legion and Lake Highlands Baptist Church.

Raymond was preceded in death by his parents and wife.

To order memorial trees or send flowers to the family in memory of Raymond Newsome, please visit our flower store.