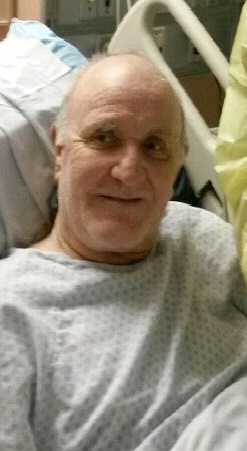 Funeral service with military honors for Richard Flowers, age 75, of Dike, TX will be held at 2:00P.M. on
Saturday, February 13, 2021 at Murray-Orwosky Funeral Chapel with Buddy Wiggins officiating. Interment will be held at Conner Cemetery. Visitation will be held one hour prior to the service. Mr. Flowers passed away on February 9, 2021 at Legends Health Care and Rehab in Paris, Tx.

Richard was born on October 6, 1945 to Oliver and Ethel (Ford) Flowers in Paris, TX. He married Grace Flowers in May of 1978 in Mt. Vernon, TX. Richard was a Veteran of the U.S Navy and served in the Vietnam war. He worked as a truck driver for Duncan Disposal. Richard was of the Christian faith.

To order memorial trees or send flowers to the family in memory of Richard Flowers, please visit our flower store.