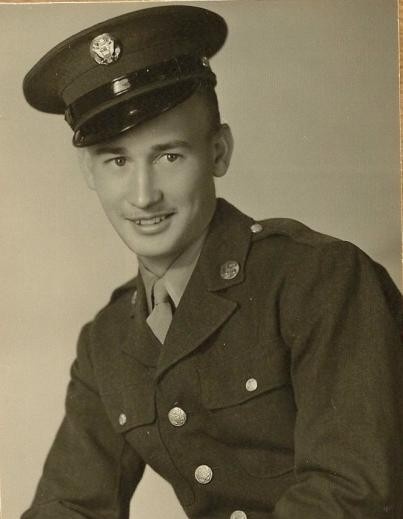 Richard S. Jacobsen, 91, decided it was time to see his beautiful wife again, and get answers to his questions about the hereafter Thursday, April 11, 2019.

Richard was born on December 10, 1927 in Luverne, ND.  He was one of 12 children born to Anton and Petrea Jacobsen and was the last living member of their family.  He met on happenstance, and married the deeply spiritual Rita Goodberlet of Rochester New York. They were together for 45 wonderful years till her death.  They had three conservatively sane, but liberal children, Rick, Rae and Rhonda.  They had four amazing grandchildren, Kathrine, Justin, Mandy and Molly and two rowdy, but beautiful great-grandsons, Jaxon and Ryatt.

Richard was raised on the farm in Luverne, North Dakota, served in the Army, then earned his BSc in Electrical engineering @ North Dakota Agricultural College in Fargo, worked as an Electrical Engineer at LTV/Vought/E-Systems Texas until he retired and raised cattle on his beloved ranch/farm in East Texas.

Richard was a man of calm demeanor, impeccable integrity, intelligence, wisdom, compassionate and was a wonderful husband, father, father-in-law, grandfather and great grandfather.  Richard’s outlook on life was diverse and mainly rooted in the love of family, science, the beauty of nature and the amazing universe.  He will be dearly missed, but always remembered.  We will see you soon, until then…. enjoy dancing with Rita and the Angels.

To order memorial trees or send flowers to the family in memory of Richard Jacobsen, please visit our flower store.