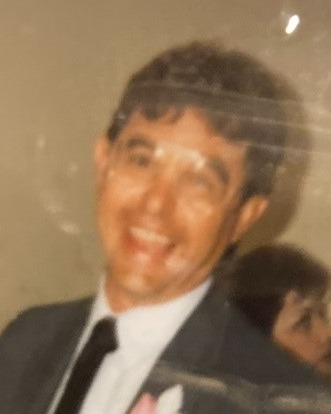 A celebration of life for Rick Bunch, age 68 of Sulphur Springs, Texas will be held on Saturday, February 11 in the Chapel at City Cemetery.  Mr. Bunch passed away on January 16, 2023 at Christus Mother Frances – Sulphur Springs.

Rick was preceded in death by his parents.

To order memorial trees or send flowers to the family in memory of Rick Bunch, please visit our flower store.