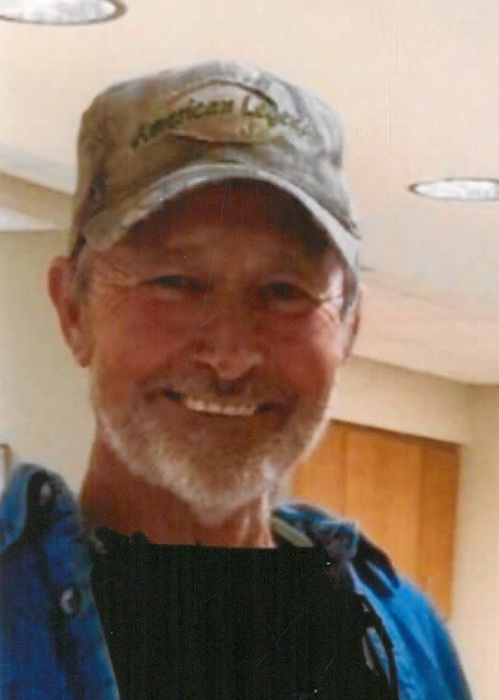 Ricky Dean was born on September 14, 1951 in Sulphur Springs to E.V. Wilks and Gladys (Duffer) Wesson.  He married Melanie Seawright in Sulphur Springs, on March 3, 1984.  Ricky was a carpenter and jack of all trades.  He was a member of Church of Christ.  Ricky’s passion was racing, hot rods, working in his shop, he could build or fix anything he put his hand to.  But Ricky’s greatest passion and zest for life was building and watching his son race cars.  His love for his family and the success of his children are what kept him going. Ricky was called a lot of things, a survivor, a walking miracle, loving husband, wonderful father and hero to his son.

Memorial requests can be made to Nelta Cemetery or Birthright Baptist Church.

To order memorial trees or send flowers to the family in memory of Ricky Wilks, please visit our flower store.