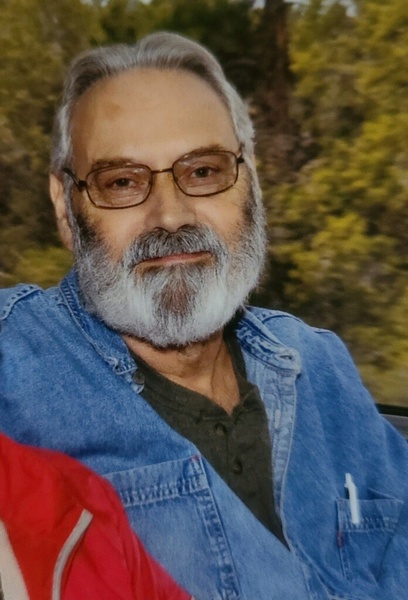 Mr. Robert Wade Jenkins, age 74, of Yantis, passed away at home on Tuesday, June 21, 2022. Robert was born on October 31, 1947, in Sulphur Springs to the late Charlie and Eula (Hanson) Jenkins. He graduated high school, and started college, before enlisting in the U.S. Army, where he honorably served in Korea, during the Vietnam War. Robert completed his service, returned home and began a 38-year career as a machine operator for Winzen Film in Sulphur Springs. In 1974 he married his beloved wife, the former Cindy Newman. Robert had a never-ending appetite for knowledge and know-how, he was constantly learning, and trying new things. One of his favorite hobbies was classic cars, he could tell the car just by the headlights. He loved movies from an early age, as well as music, especially classic rock, and family history and genealogy. Robert a was a kind, soft spoken, hardworking family man, who loved and cherished his family over all-else.

He was preceded in death by his parents; brothers, Eldoras Jenkins, Randy Jenkins; and sister, Velda Price.

Robert did not want a funeral service. In lieu of flowers, the family requests donations be made to the Hopkins County Genealogical Society.