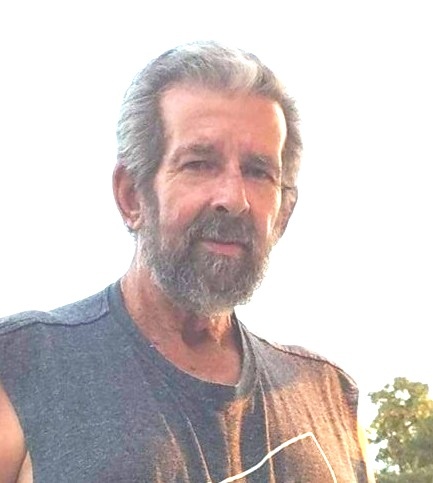 Wenger was born on October 4, 1952 in Jacksonville, Texas to Henry Wenger and Evelyn (King) Wenger Conway. After graduating high school, he served in the United States Army. He worked as a mechanic for many years and loved to spend time outdoors, especially fishing.

To order memorial trees or send flowers to the family in memory of Robert Wenger, please visit our flower store.