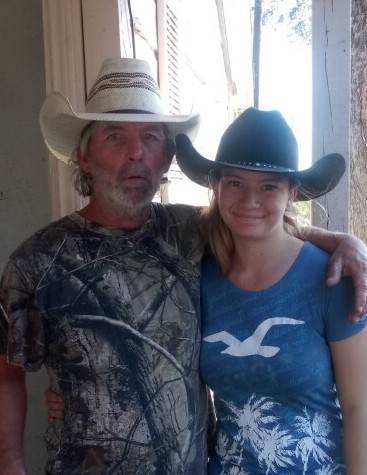 A private Memorial Service for Rodney Glenn Ainsworth, age 48, of Point, Texas will be held at a later date.  Mr. Ainsworth passed away on November 23, 2020 at Hunt Regional Medical Center.

Rodney was preceded in death by his parents; sister, Judy Lynn Ainsworth; grandparents.

The family ask in lieu of flowers donate to your favorite charity organization.

To order memorial trees or send flowers to the family in memory of Rodney Ainsworth, please visit our flower store.