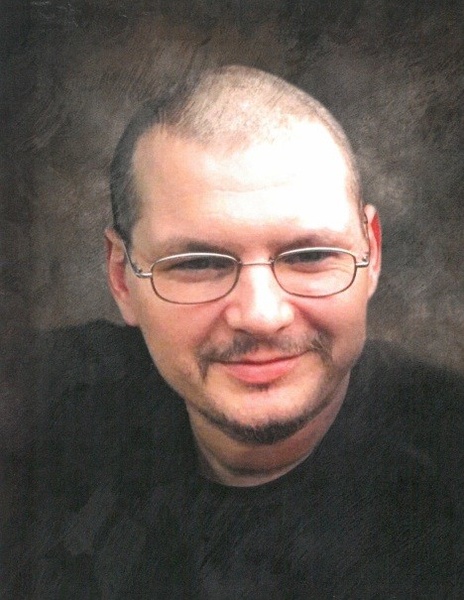 Funeral Service for Rodney Tucker, age 38, of Sulphur Springs will be held at 1:00 P.M. on Tuesday, June 11, 2019 at Peerless Baptist Church with Bro David Burns officiating and Bro Doyle Hayes assisting.  Interment will follow at North Hopkins Cemetery with Quinton Ewalt, Kelly Joe Faulks, Andrew Howell, Scotty Nugyen, Joshua Ferrell, Cor Devries. Visitation will be held from 6 to 8 PM on Monday, June 10, 2019 at Murray-Orwosky Funeral Home.  Rodney passed from this life to join his Lord and Savior on June 5, 2019 at Baylor Hospital- Dallas.

Rodney Wayne was born on January 18, 1981 in Sulphur Springs to Archie and Linda (Jennings) Tucker. Rodney was the youngest of four siblings.  Growing up and being the only boy didn’t matter to Rodney, because he always had an extra special bond with each of his sisters.  Rodney was always watching daddy work on cars, lawnmowers and anything that had wheels on it.  He could take something apart and fix it and put back together all in one day.  Growing up watching Daddy race cars on a dirt track, Rodney would always want his own race car.  Momma and Daddy took an old iron firetruck and turned it into his first race car.  It didn’t matter to Rodney that he had to peddle that thing all around with only his legs.  He always “worked” on it while being Daddy’s little shadow.  He loved playing card games and would already know he was about to win the game so then he made you feel like you had a chance to win.  He would play his last card only to say. “No need to finish the game”. Rodney loved playing basketball, he would play with anyone at any time. At one point, it was thought he would make the Harlem Globetrotters, because how good he would make crazy baskets that would always go in.

Rodney married the great love of his life, Valarie on July 8, 2006 in Peerless.  Together he and his wife enjoyed being parents, it soon didn’t matter if he won all the games, because his family came first.  He would take Valarie and his two children fishing, to the movies and anywhere they wished.  Rodney loved his family and wanted the very best for them.

Rodney was a Maintenance Tech at Saputo.  He was a member of Peerless Baptist Church.

Memorials can be made to the Rodney Tucker Benefit account at Alliance Bank.

To order memorial trees or send flowers to the family in memory of Rodney Tucker, please visit our flower store.