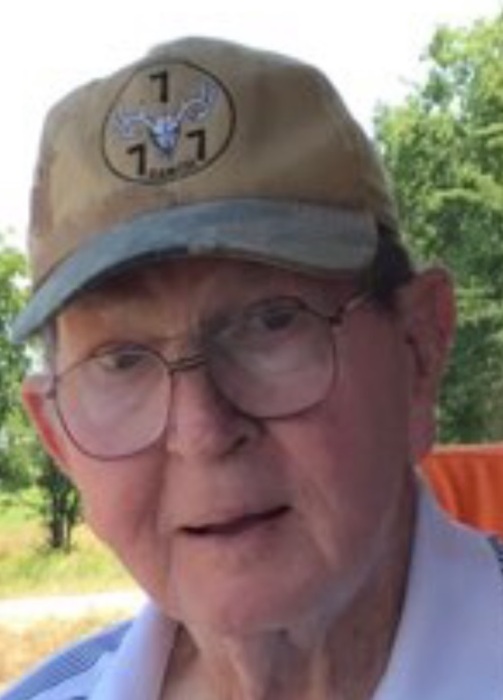 Roger was born on December 9, 1940 in Grundy, VA to Edgar Huston and Vena (Cox) Roulette. He graduated from Grundy High School in 1959. He married Sherry Ann, who preceded him in death on April 1, 2015. Roger was an instrument repairman and worked with Sterling Chemicals in Texas City, TX. He was a member of the First Baptist Church in Allen, TX.

Roger was preceded in death by his parents and wife.

To order memorial trees or send flowers to the family in memory of Roger Roulette, please visit our flower store.