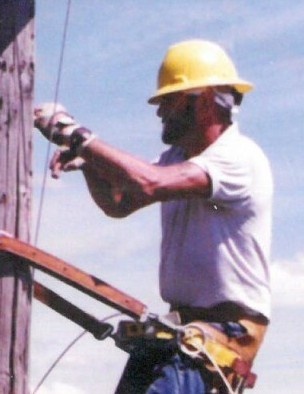 He was born on April 28, 1954, in Ashland, Kentucky. He was briefly in the U.S. Army spending a tour duty in Germany. He worked as aerial lineman/supervisor for 32 years, traveling in numerous states and into Canada.

Leaving behind to mourn his death are his wife, Jean, of Sulphur Springs; one granddaughter, Heather Kresta;3 grandchildren; and 6 great grandchildren; Also, one brother in Houston and a sister in Austin.

Mr. Webb was preceded in death by his parents and two siblings.

No formal visitation or services is planned at this time.

To order memorial trees or send flowers to the family in memory of Ronald Webb, please visit our flower store.