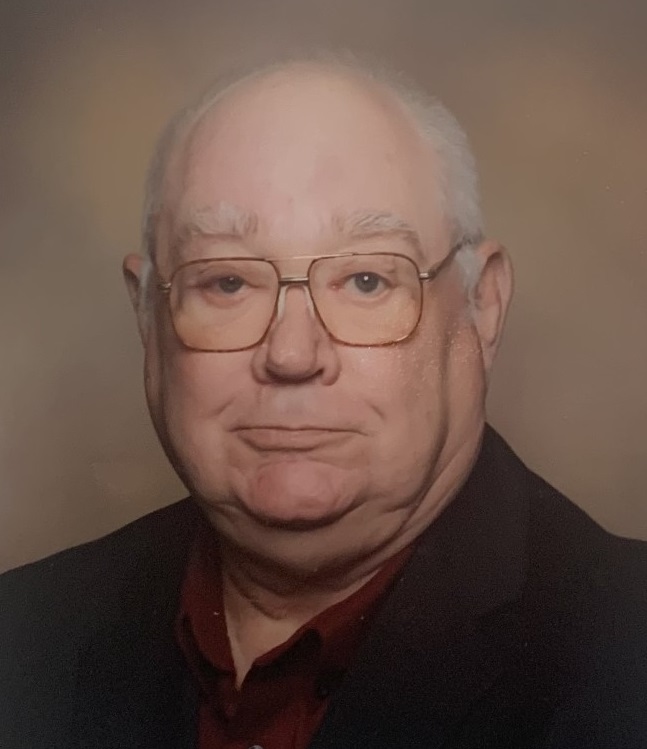 Roy was born on May 4, 1945 in Pleasanton, CA to Roy Wesley and Velma Anita (Huey) Pillard. He married Linda “Dianne” Hudnall on October 13, 1962 in Cooper, TX. Roy was a veteran of the United States Air Force in Vietnam. He worked as a journeyman electrician before becoming a locomotive engineer for Kansas City Southern Railway for over 30 years. Roy was a member of the Masons.

Roy was preceded in death by his parents.

To order memorial trees or send flowers to the family in memory of Roy Pillard, please visit our flower store.