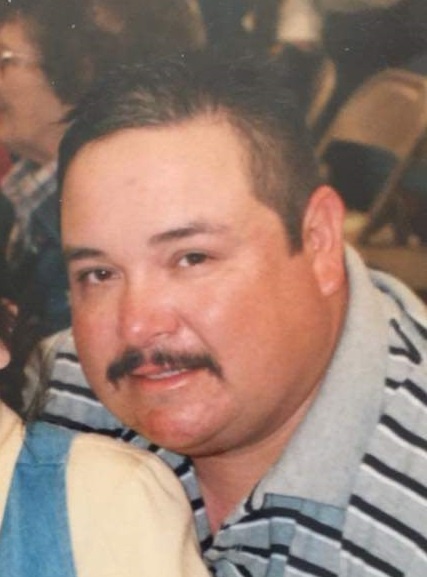 Funeral service for Samuel Gomez, age 49, of Brashear, TX will be held at 11:00 A.M. on Monday, April 29, 2019 at Brashear Baptist Church with Bro. David Burns officiating.  Interment will follow at Brashear Cemetery with Ricky Smith, Tim Smith, John Castillo, Steve Campa, Noah Dyer and Austin Torres serving as pallbearers.  Visitation will be held from 6 to 8PM on Sunday, April 28, 2019 at Murray-Orwosky Funeral Home. Mr. Gomez passed away on Thursday, April 25, 2019 at his home.

Sammy was born on May 8, 1969 in Sweetwater, TX to Paul Gomez and Ophelia Harris.  He married Debra Smith on January 15, 1992 in Sweetwater.  Sammy worked as a supervisor/foreman for multiple industries.  He was a member of Brashear Baptist Church.

Sammy was preceded in death by his father; brother, Leo Gomez; grandparents, E.T. and Juanita Gutierez; and uncles, Teddy Gutierez and Richard Gutierez.

To order memorial trees or send flowers to the family in memory of Samuel "Sammy" Gomez, please visit our flower store.