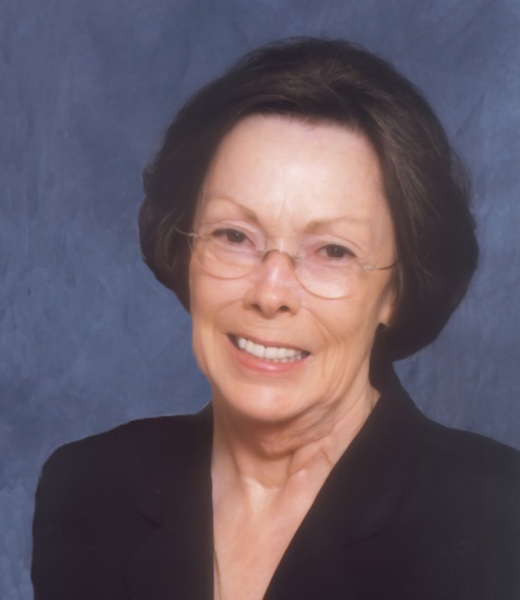 Sandra Jean Bunn was born August 29, 1938 to John Wiley Bunn and O’Neal (Buchanan) Bunn in Fayetteville, TN. She married Grady Fisher on February 9, 1958 in Nashville, TN.  Sandy was dedicated to making a loving home for her family.   In the aftermath of her beloved Grady’s death on January 18, she passed away peacefully on Tuesday, January 22, 2019 at Carriage House Manor.  After Sandy’s sons went to college, she followed them there and she earned her bachelor’s degree in accounting from East Texas State University in 1985.  As a Certified Public Accountant, she owned and operated her own accounting firm for many years.  She was a member of Central Christian Church, the Pilot Club of Winnsboro and Beta Alpha Psi Honorary Accounting Fraternity. She also served on the board of the Winnsboro Chamber of Commerce.  In 1956, Sandy was crowned Miss Davidson County (Nashville) Tennessee.

She was preceded in death by her parents, husband, and daughter-in-law, Lela Fisher.

To order memorial trees or send flowers to the family in memory of Sandra "Sandy" Fisher, please visit our flower store.