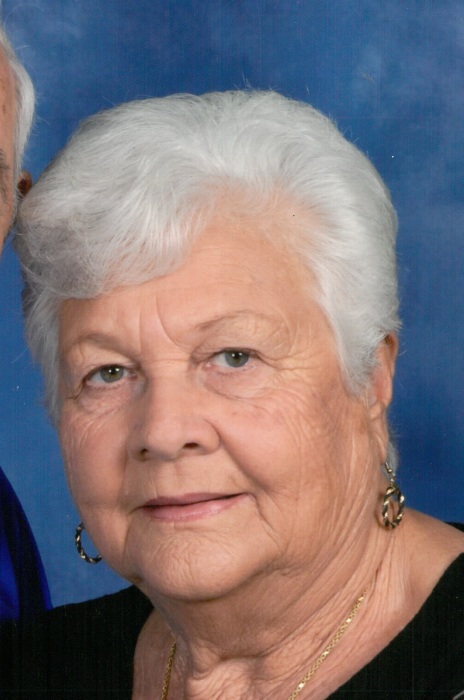 Shirley was born on January 8, 1937 in Birthright, Texas to Lester Lee and Rosa Lee Goldsmith Jones.  She graduated from North Hopkins High School as Salutatorian of her class in 1954.  She married Jerry Glossup on June 11, 1955 in Birthright.  She worked at Jack and Jill Kindergarten and then as bookkeeper at Southern Auto Supply.  She was a member of Wesley United Methodist Church for 61 years.  She sang in the Chancel Choir for 20 years.  She served as financial secretary for 30 years and was the piano player for the Wesleyan Sunday School Class.  She visited the homebound and nursing homes for 25 years.  She became close friends with all those people.

Shirley was preceded in death by her parents and sisters, Nell Drummond and Mary Louise Jones.

Memorials may be made to made to Wesley United Methodist Church in lieu of flowers.

To order memorial trees or send flowers to the family in memory of Shirley Glossup, please visit our flower store.