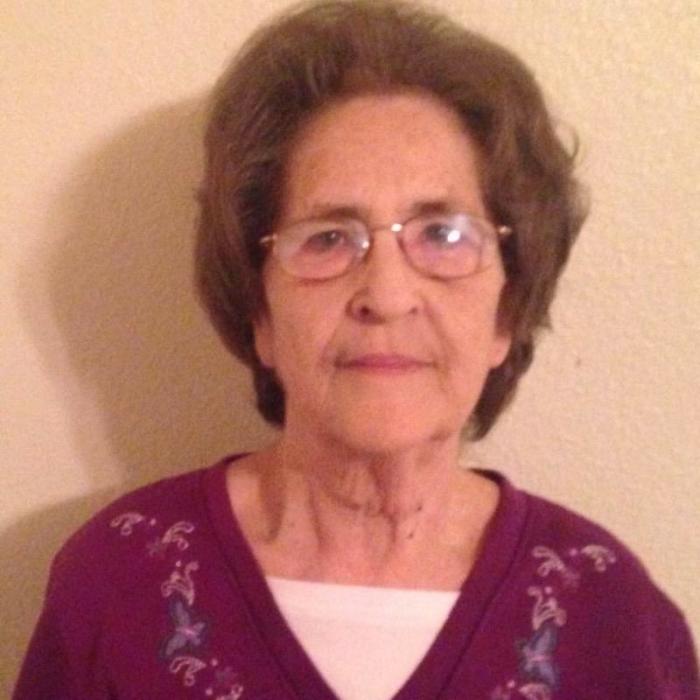 Sophia was born on November 29, 1947 in Gilmer, Texas to William and Golden Hoffman.  She married Robert (Bob) Granger on November 21, 1967 in Dallas, TX.  Sophia worked many years for Zern.  She was of the Baptist Faith.

Sophia was preceded in death by her parents; husband; sister, Carolyn Gulledge

To order memorial trees or send flowers to the family in memory of Sophia Granger, please visit our flower store.