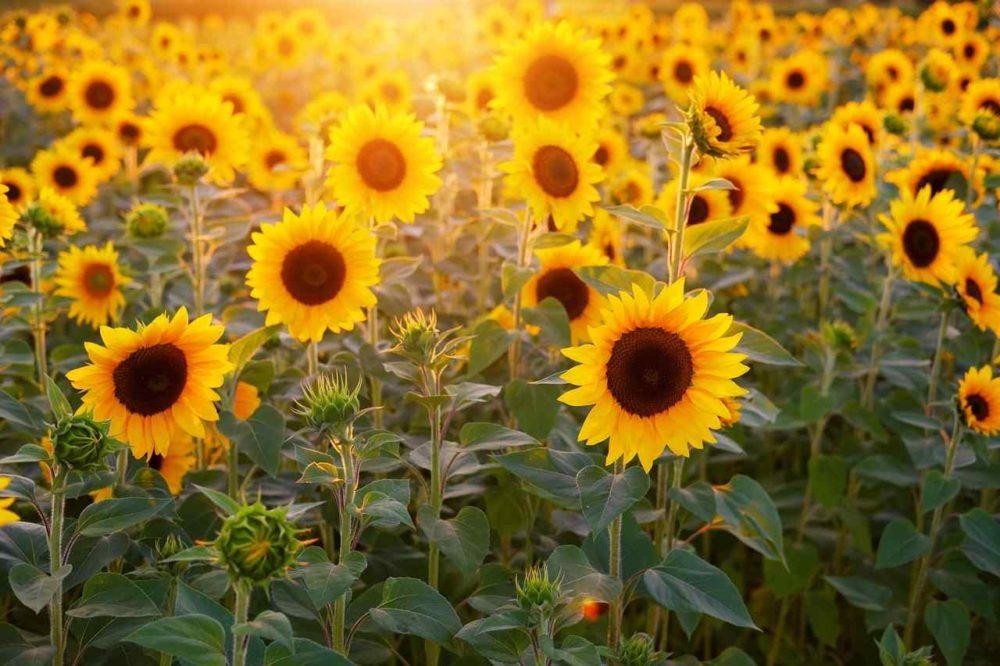 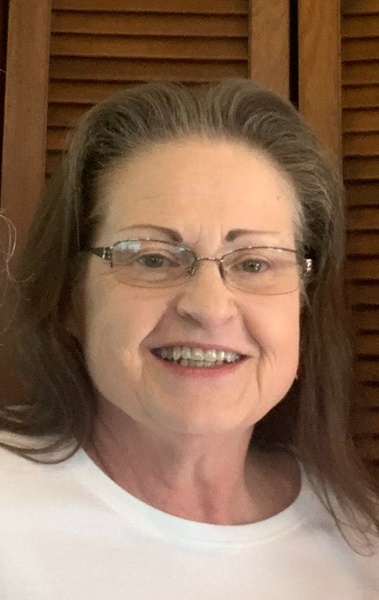 Memorial service for Tammy Preuss, age 64, of Yantis will be held at 1:00 P.M. on Saturday, July 23, 2022 at Murray-Orwosky Funeral Chapel with David Darrow officiating.  Serving as honorary pall bearers are Judy and Tim, Mary, Chelby, Debbie, Kathy, Anita, Lisa, Melissa, Edna and David.  There will be no formal visitation.  Mrs. Preuss passed away on Friday, July 15, 2022.

Tammy was born on May 11, 1958 to Johnny and Patsy Disman in Dallas, Texas.  She married Roy Preuss on June 4, 1983 in Williamson County, Texas.  To this union they welcomed their son, Henry in 1986. He preceded her in death in 2017. Tammy worked as a Secretary for Laramie Trucking.  Tammy was a loving wife, mother, sister, aunt and friend.  Tammy always wanted to make sure everyone was ok and taken care of.  She brought love and laughter to her family and friends.  She will be missed greatly.

To order memorial trees or send flowers to the family in memory of Tammy Preuss, please visit our flower store.