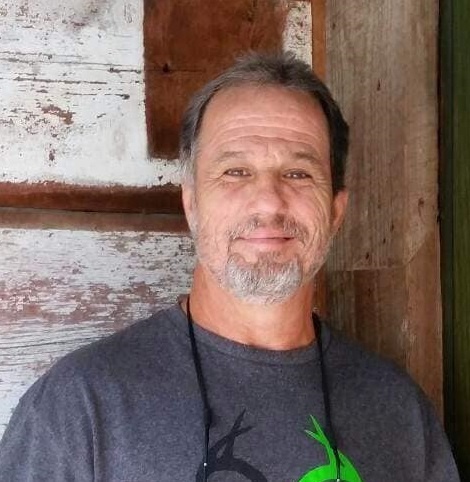 Funeral service for Terry Calvin Perry, age 56 of Sulphur Springs, will be held at 1:30 P.M. on Monday, December 10, 2018 at Full Gospel House of Prayer, Sulphur Springs with Rev. Danny Ballard officiating. Interment will follow at North Hopkins Cemetery with Daniel Weatheread, John Weatheread, Jordan Perry, Jonathon Keller, Chris Currier and Paul Flanery serving as pallbearers and Gary Parkhurst and Mark Pepper serving as honorary pallbearers.  Visitation will be held one hour prior to the service.  Mr. Perry passed away on Thursday, December 06, 2018 in Sulphur Springs, TX.

Terry was born on July 6, 1962 in Odessa, to Bobby and Darla Perry.  He married Kimberly Weatheread in Como on October 14, 1995. He was a member of the Chickasaw Tribe.  Terry was a nurse at Carriage House Manor. Terry was a member of Full Gospel House of Prayer.

Terry was preceded in death by his father and son, Dillon Perry.

To order memorial trees or send flowers to the family in memory of Terry Perry, please visit our flower store.