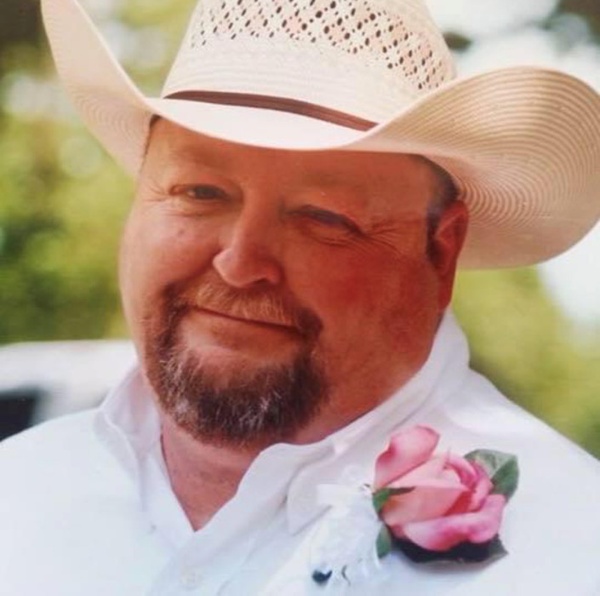 Funeral service for Terry Don Speed, age 60, of Emory, will be held at Wilson-Orwosky Chapel in Emory on Saturday, February 5, 2022, at 2:00 pm.  A visitation service will be held one hour prior to the funeral service at 1:00pm on the 5th of February.

Terry Don was born on January 16, 1962, to Billy Don Speed and Billie Jan Parnell in Sulphur Springs, TX. He was called home by his Lord and Savior on Sunday, January 30, 2022.

Terry Don married Bonnie Byram on March 29, 1998, in Emory, TX.  He was a member of Bull Creek Cowboy Church and worked as a truck driver.

He is preceded in death by his parents and brother, Mark Kevin Speed.

To order memorial trees or send flowers to the family in memory of Terry Speed, please visit our flower store.