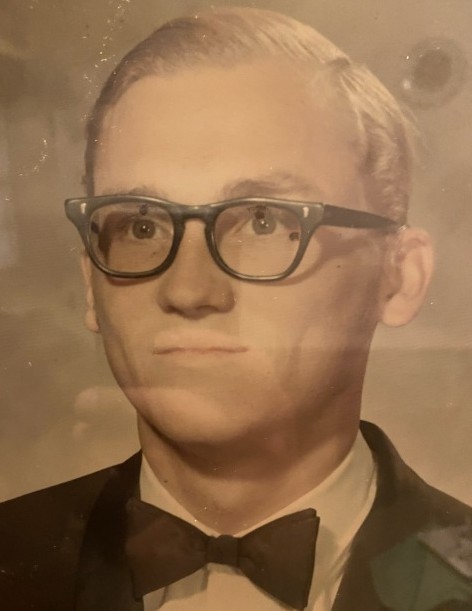 Terry was born on December 22, 1951 in Dallas, TX to Billy Dean and Nellie Alene Williamson.  He graduated from Garland High School in 1971 and Texas State Technical College in Waco in 1980.  He retired from Chicago Bridge and Iron as a draftsman. Terry was an avid fisherman, and entered many tournaments throughout the state and even won a few.  Terry was also a fabulous gardener.  People anxiously awaited his tomatoes.  It was jokingly said Terry could walk through the Sahara and leave a green trail.

Terry was preceded in death by his parents, grandparents and many aunts and uncles.

He is survived by his brother Doug Williamson of Bedford, TX and many family, friends and fishing buddies.

No services are planned at this time.

To order memorial trees or send flowers to the family in memory of Terry Williamson, please visit our flower store.