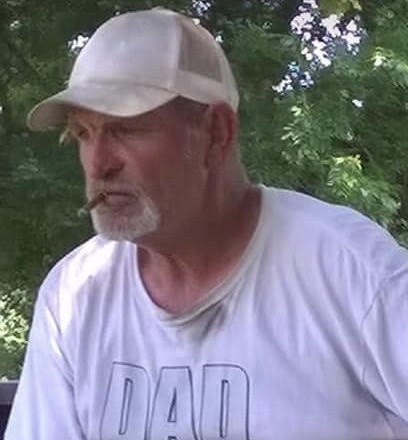 Travis was born on October 1st, 1954 in Cooper, TX to Johnnie Booth and Nettie Juanita Booth (Foster). He was a loving father, grandfather, and great-grandfather who worked as a carpenter and earlier as a fire-fighter.  He was proud to be, as the song says, “A Simple Man”. He will be deeply missed by all who knew him.

He was preceded in death of his parents, a brother Willie Booth, and a sister Francine Pennington.

To order memorial trees or send flowers to the family in memory of Travis Booth, please visit our flower store.