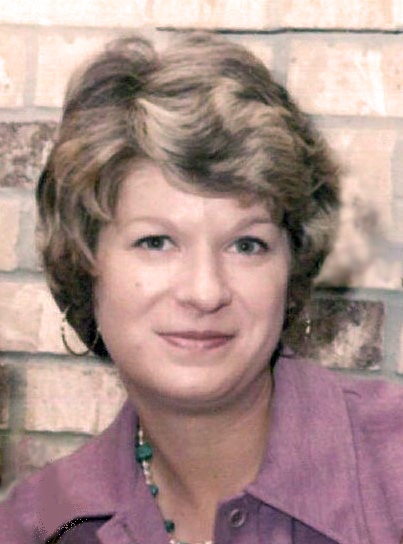 Visitation for Utley “Lea” Carlton Nowlin, age 76, of Dike, TX will be held from 6 to 8 P.M. on Friday, November 6, 2020 at Murray-Orwosky Funeral Chapel.  Utley passed away on Wednesday, October 28, 2020 at her home under the care of Choice Hospice of Sulphur Springs.

Utley Carlton Nowlin was born on August 21, 1944 in Dallas Texas to Ross and Betsy (Marshall) Carlton.  She married John Texas Nowlin on June 21, 1967 in Dallas, Texas.  Utley graduated from Highland Park with her high school diploma in 1962.  She continued her education by attending Texas Tech University and earned her Bachelor’s of Science in Education.  After Tech, Utley earned her Master’s of Education from ETSU in 1980.  Utley taught elementary education and Spanish, later in her career she was a counselor, her career in education encompassed thirty-five years.  She continued to share her passion for education as she raised her children and loved her grandchildren.

To order memorial trees or send flowers to the family in memory of Utley Carlton Nowlin, please visit our flower store.