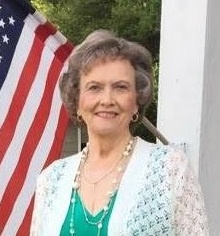 Sissy was born on June 1, 1937 in Brashear, TX to Willis “Bill” Wilemon and Sybil Ballard.  She married David Leroy Hanson in Hugo, OK on February 20, 1959, he preceded her in death in 2012.  Sissy managed the Rockwell Value Credit Union for over 30 years.  She attended Lake Highlands Baptist Church and was a member of the local bowling league.

Click to download / open
To order memorial trees or send flowers to the family in memory of Virginia Hanson, please visit our flower store.