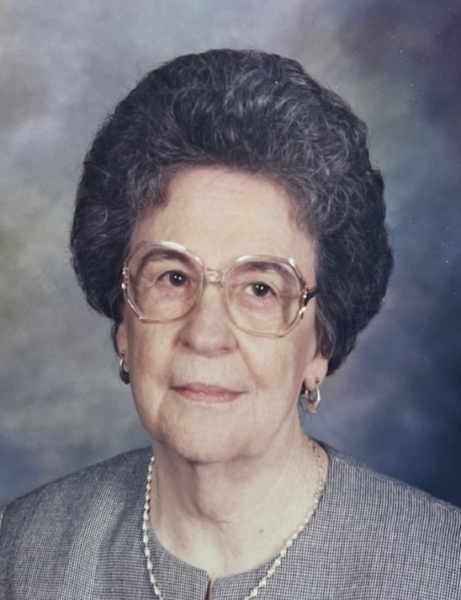 Funeral service for Wanda Roberts, age 94 of Sulphur Springs, Tx will be held at 11:00A.M. on Saturday, April 23, 2022 at Murray-Orwosky Funeral Home with Rusty Posey officiating. Interment will follow at Conner cemetery with Gage Griffin, Heath Roberts, Jason Roberts, Kevin Roberts, David Roberts and William Griffin serving as pallbearers. Visitation will be held on hour prior to the service. Mrs. Roberts passed away on April 18, 2022 at Rock Creek Nursing and Rehabilitation.

Wanda was born on October 1, 1927 in Dike, TX to F.O and Edith (Bartley) Eppars. She married J.W. Roberts on October 6, 1948 in Dallas, TX. Wanda worked in childcare. She was of the Christian Faith.

To order memorial trees or send flowers to the family in memory of Wanda Roberts, please visit our flower store.