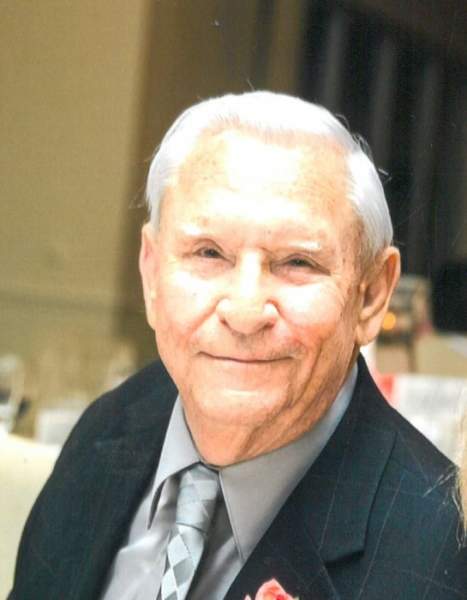 Warren was born on August 18, 1931 in Yantis, TX to Luke and Beulah King. He married LaGuita Howk and she preceded him in death in 1990. He married Bobbi Minter in 2007.  Warren served in the US Air Force, in intelligence, during the Korean War.  He proudly volunteered with the Hopkins County Military Coalition and Meal A Day Center.   Warren was a Mason for over 60 years and a member of the Mesquite Lodge.  Warren retired from ABF Freight and was a Teamster representative.  He was a member of Lake Highlands Baptist Church.

To order memorial trees or send flowers to the family in memory of Warren King, please visit our flower store.