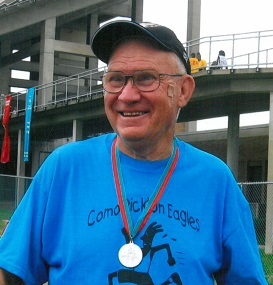 Wayne Benson was born on August 29, 1938 in Dallas, TX to Robert Anderson Benson and Minnie Lee Graham. He enjoyed watching the Cowboys, Rangers, and Mavericks and was a big fan of them as well.

To order memorial trees or send flowers to the family in memory of Wayne Benson, please visit our flower store.