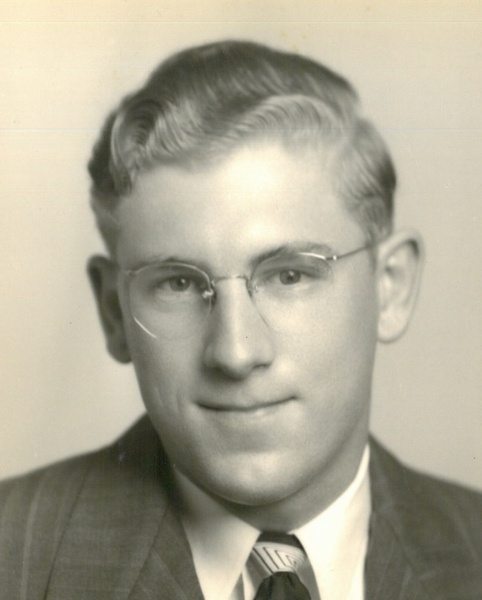 Wayne was born on May 30, 1932 in Dike, TX to Felton Odis and Edith (Bartley) Eppars. He married Carol Dawn McGrew on April 30, 1950 in Dallas, TX. Wayne was a veteran of the United States Army where he was a combat engineer in the Korean War. He worked as a butcher and retired after 50 years of working at the Packing House Meat Market.

To order memorial trees or send flowers to the family in memory of Wayne Eppars, please visit our flower store.