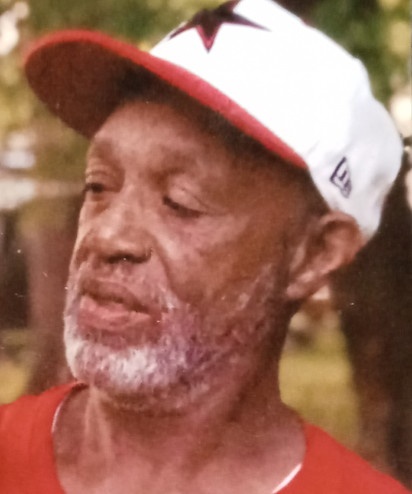 Funeral service for Wayne Mosley, age 65, of Sulphur Springs, TX will be held at 10:00am on Monday, January 18, 2021 at Murray Orwosky Funeral Chapel with Pastor Chris Spivey officiating.  Visitation is 1 hour prior to service. Interment will follow to East Caney cemetery. Wayne Mosley passed away on January 14, in his home.

Wayne is preceded in death by his parent; brothers, Tom Mosley and Billy Charles Edward; and Niece Shalisa Dugan.

To order memorial trees or send flowers to the family in memory of Wayne Mosley, please visit our flower store.