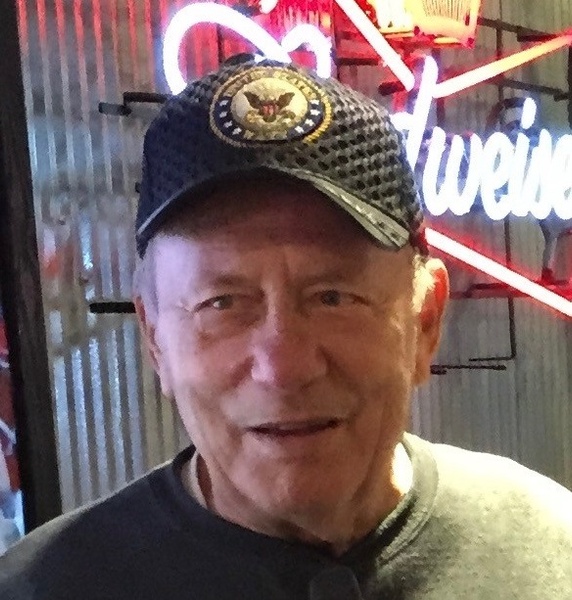 Wes was born on April 14, 1932 in Muscatine, Iowa to Howard and Minnie (Frieden) Fry. He married Sue Perkins on September 29, 1987 in Sulphur Springs, TX. Wes was a veteran of the United States Navy. He proudly served in the Korean War. He was a welder for Fry & Son Welding in Muscatine, Iowa. He helped build Hon in Sulphur Springs, TX and stayed on as head of maintenance. Wes loved guns and boats. He was a part of the Coast Guard Auxiliary in Muscatine, IA. Wes and Warren Poll held the record for drag racing at Cordova, Illinois in 1954 and 1955.

Memorials may be made directly to the family.

To order memorial trees or send flowers to the family in memory of Wes Fry, please visit our flower store.