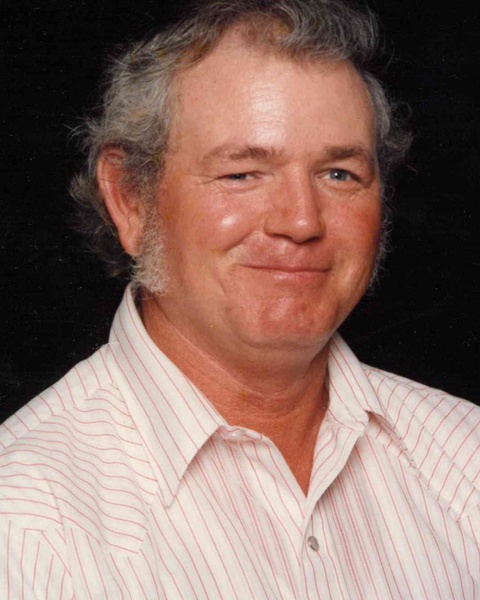 William was born on June 2, 1945 in Sulphur Springs, TX to Jesse and Vera (Frederick) Hooten. He married Donna Hatley on December 10, 1973 in Sulphur Springs, TX. William was retired from GTE and Contel Telephone Company as well as a retired dairy farmer. After retirement he also worked for A&S Air Conditioning. He was a member of the Cross Country Cowboy Church.

Donations may be made to American Cancer Society.