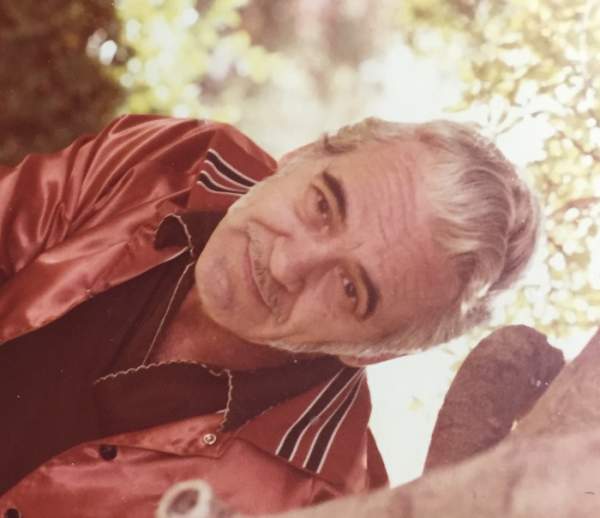 Funeral service for William “Mac” Mcdaniel, age 86, of McKinney will be held at 12:00 P.M. on Wednesday, July 24, 2019 at Murray Orwosky Funeral Home with Jimmy Rogers officiating. Interment will follow at Stouts Creek Cemetery with the Hopkins County Military Coalition serving as honorary pallbearers.  Visitation will be held one hour prior to the service.  Mr. McDaniel passed away on Saturday, July 20, 2019 Baylor Scott & White Hospice in Carrollton.

William Marshall McDaniel, better known to most as Mac, was born to Roland and Ruth McDaniel in Lake Lure N.C. on April 14, 1933. He was baptized at the age of 13 at Bills Creek Baptist Church.

Mac attended school at Lake Lure. After leaving North Carolina at the age of 17, he went to Albuquerque, N.M. for a year. There he learned to fly as a crop duster, while working for Maisel’s Indian Jewelry Co.

He joined the U.S. Navy in August 1950. During this time served as a Combat Air Crewman, in AD-5 and AD 4Q, single engine propeller type aircraft, known as the SKY RAIDER. He was discharged in March 1961. After his discharge, he spent six years in the insurance business. In 1968 he went into the bowling business for 28 years where he owned and managed numerous centers. Mac came to Dallas in 1969, where he met and married his wife Sue from Sulphur Springs on December 4, 1970. Sue had a daughter, Donna, from a previous marriage, who was adopted by Mac. They had a son, Kevin, born in 1974. Mac had two sons and a daughter from a previous marriage.

He is preceded in death by his parents; son, Keith McDaniel; brothers, Web McDaniel and Ben McDaniel.

After retiring in 1996, they moved back to Sulphur Springs to care for Sue’s parents who were in bad health. For the next eleven years, he drove big diesel rigs part time for Chamness Trucking

To order memorial trees or send flowers to the family in memory of William "Mac" McDaniel, please visit our flower store.