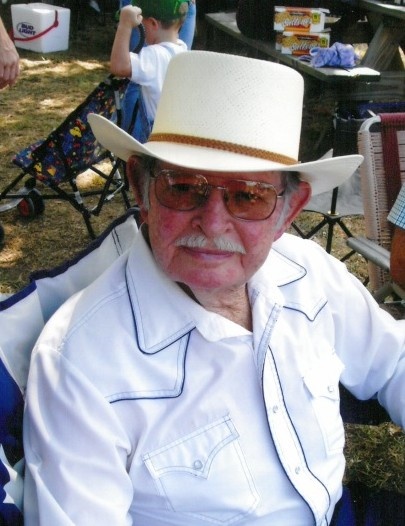 William was born on November 24, 1919 in Arbala, to Clarence and Annie Penny.  He married Vernice Newsome on March 26, 1947 in Rockwall, Texas.  He served in the US. Army during WW II.  William worked for Oil States Industries in Arlington, TX for 25 years.  He was a member of Wesley United Methodist Church.

Memorials can be made to Wesley Methodist Church.

To order memorial trees or send flowers to the family in memory of William "Red" Penny, please visit our flower store.