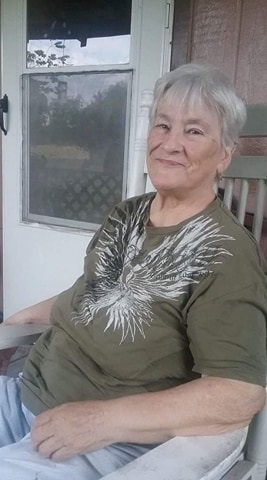 Yvonne Smith was born December 5, 1940 in Delta County to Victor Eugene Webb and Lilly Marie (Buchanan) Webb. She was a seamstress at H.D. Lee Co. and a Nurse Aide for over 30 years. She was of the Baptist faith.

She was preceded in death by her parents; son, David Smith; and brother, James Webb.

To order memorial trees or send flowers to the family in memory of Yvonne Smith, please visit our flower store.